Cristiano Ronaldo is leaving Manchester United without receiving a pay-off from the club after his contract was cancelled with immediate effect. 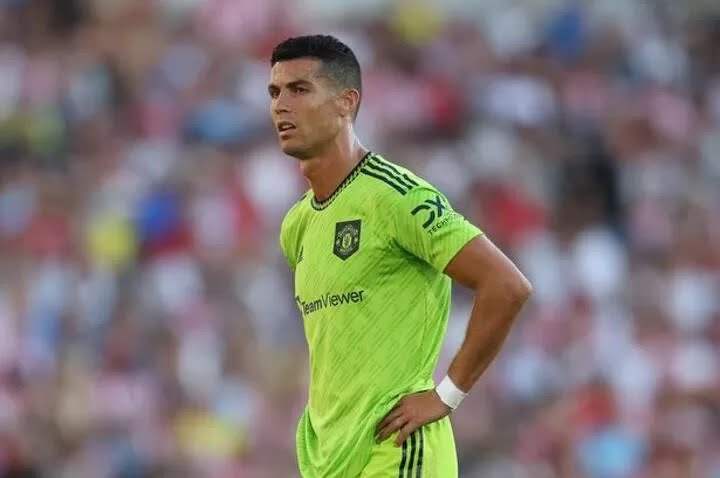 Ronaldo’s deal was terminated by mutual consent on Tuesday, but sources have told the Manchester Evening News that he is leaving without having the remainder of his contract paid up.

The exit is described by a source as a “clean break” and means United will save £16million in wages that were due to the 37-year-old before his contract was due to expire at the end of June.

The decision to offer Ronaldo an exit route from the club came after his bombshell interview with Piers Morgan last week, in which he said he had been ‘betrayed’ by United, claimed he was being forced out of the club and said he had no respect for Erik ten Hag.

United’s response to Ronaldo’s comments was led by co-owner Joel Glazer, chief executive Richard Arnold, football director John Murtough and Ten Hag, with all four said to be in agreement that there was no way back for the forward.

Ten Hag has placed great emphasis on team spirit this season, so when he saw the contents of Ronaldo’s interview it is understood he felt the player had to leave the club.

Ronaldo is now a free agent with immediate effect and can sign for a new club straight away. There are no clauses in his exit deal, with the departure described as “no strings attached”.

In confirming his exit earlier, United said in a statement: “Cristiano Ronaldo is to leave Manchester United by mutual agreement, with immediate effect. The club thanks him for his immense contribution across two spells at Old Trafford, scoring 145 goals in 346 appearances, and wishes him and his family well for the future.

“Everyone at Manchester United remains focused on continuing the team’s progress under Erik ten Hag and working together to deliver success on the pitch.”

In a statement of his own, Ronaldo said: “Following conversations with Manchester United we have mutually agreed to end our contract early,” he said.

“I love Manchester United and I love the fans, that will never ever change. However, it feels like the right time for me to seek a new challenge.

“I wish the team every success for the remainder of the season and for the future.”

Scotty McCreery – Falling For a Stranger